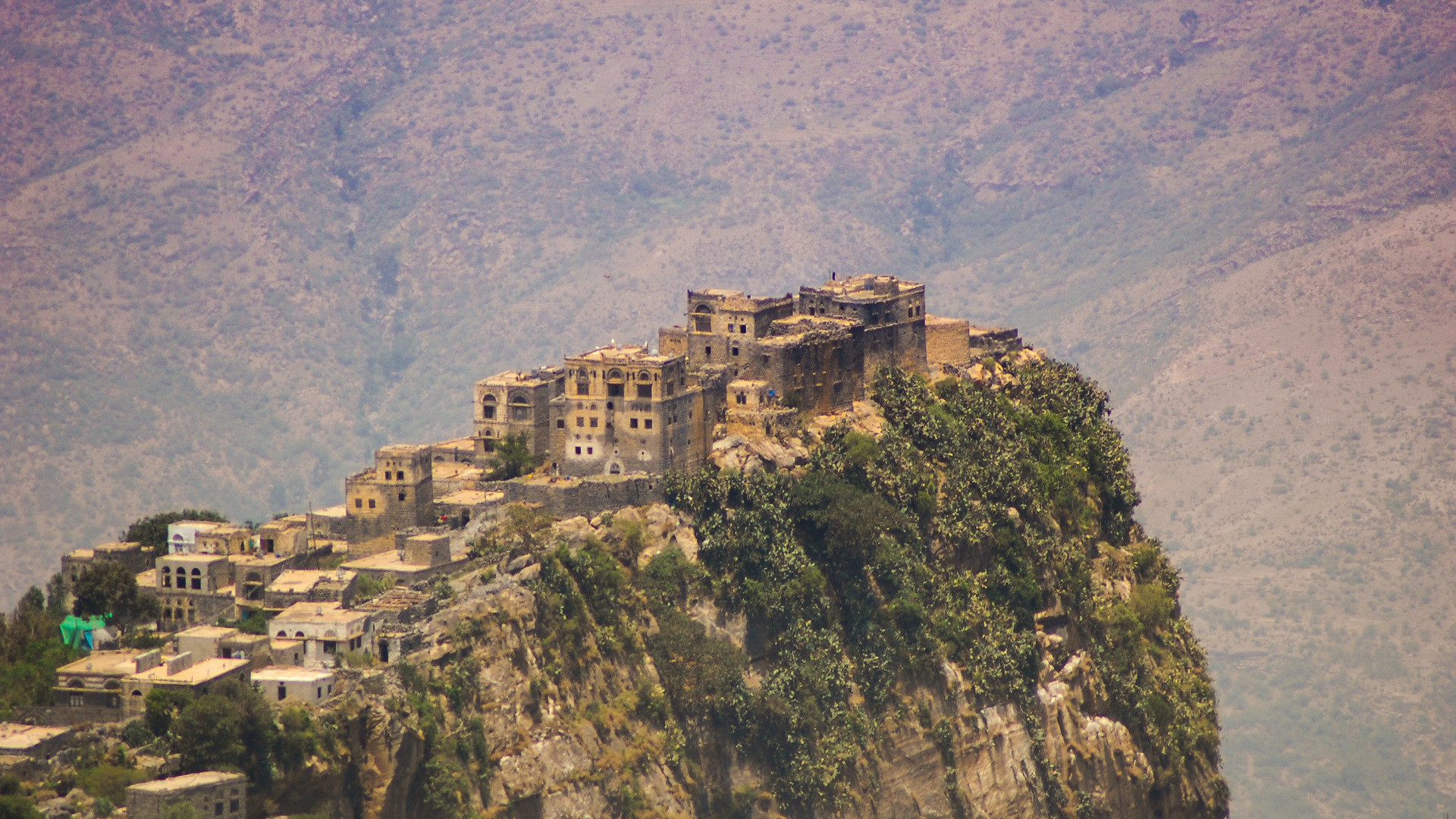 Yemen, with an area of over 528,000 km 2, is the second-largest state in the Arabian Peninsula. In particular, it is located in the very south of Arabia. The country has about 28.1 million inhabitants, and the capital is Sana’a. Yemen has a rich history, so there are many interesting attractions here. On the other hand, the security situation in the country is not entirely favorable, therefore, it is not the place where crowds of tourists from all over the world go.

The history of Yemen’s capital dates back to ancient times, as it was inhabited for 2500 years. Later, it became one of the centers of emerging Islam. Today, the old city is included in the UNESCO World Heritage List, as there are a huge number of mosques (103), many Arab resorts, and many buildings built in the distant past.

Zabid in al-Hudaydah Governorate is another very old city, it was the capital in the past. From the 13th to the 15th century, it was even one of the centers of the Arab world. Nowadays, it is definitely worth seeing the Great Mosque of the 7th century, one of the earliest sites in the Islamic world.

The 16th-century city of Shibam is located in the Hadhramaut Valley, one of the most interesting places in Yemen. Shibam is sometimes referred to as the “Manhattan of the Middle East” or “The Chicago of the Desert”, mainly because of its high-rise buildings. Even one of the world’s oldest high-rise residential buildings rises into the sky here. These houses are built of clay, and some of them are over 30 meters high!

Yemen also includes the Socotra Archipelago, which lies 415 km southeast of the Arabian Sea. It consists of four islands (Socotra, Abd Al Kuri, Samha, and Darsa) and two smaller islands. The largest city is Hadibo, but the archipelago is in demand mainly due to its unspoiled nature. The local biodiversity and many endemic species are particularly impressive. For example, most of the reptiles from here cannot be found anywhere else in the world.