Cultural and historical monuments of Belgium 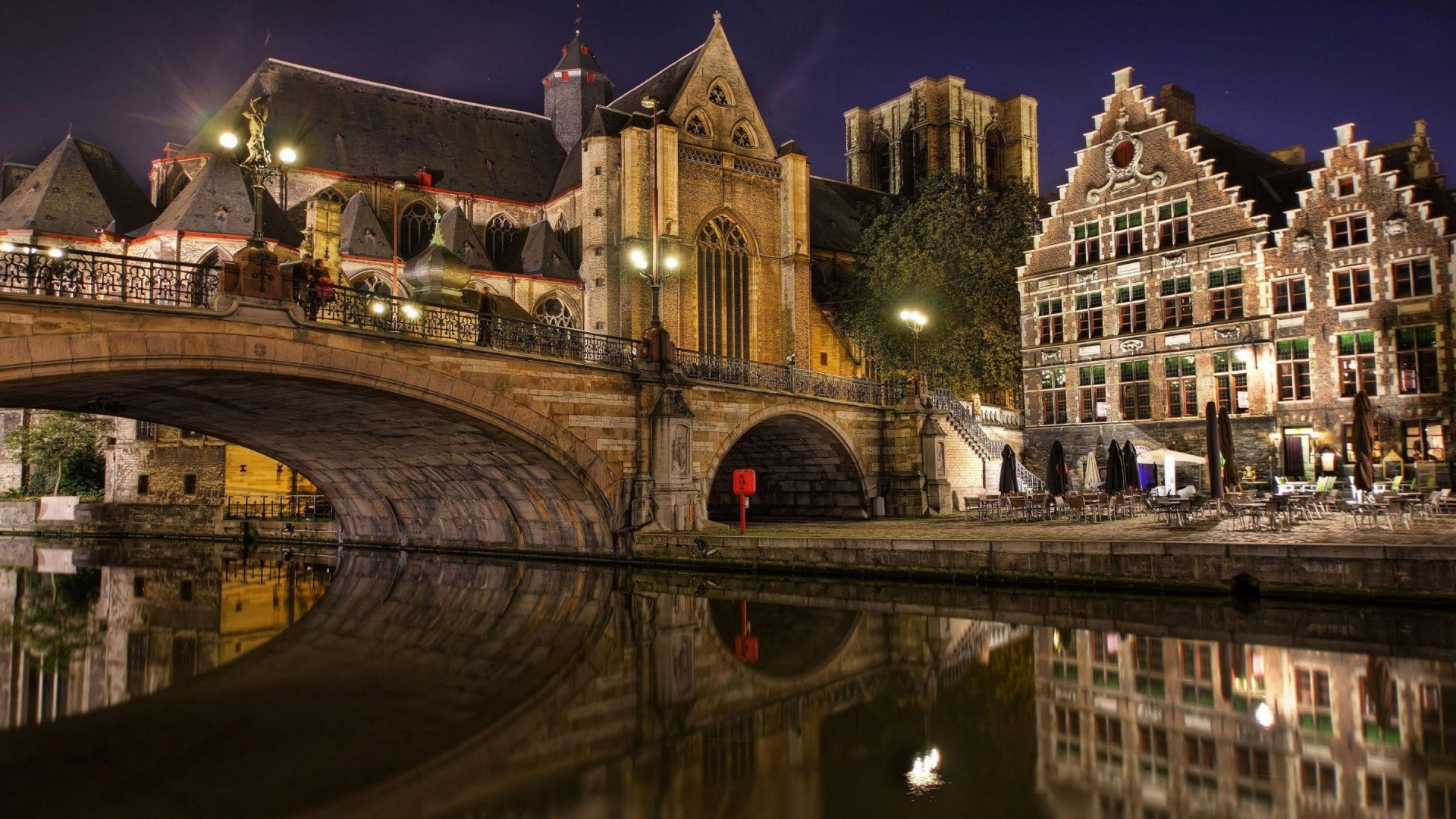 Belgium is a small European kingdom with ancient traditions and remarkably rich history. Therefore, those who want to walk along the medieval streets, where life is as leisurely and slow-paced as several centuries ago, find what they need in Belgium.

The main part of the architectural monuments of Belgium are cathedrals, churches, and royal palaces and, of course, most of them are located in the capital of the country — Brussels.

The Royal Galleries of Saint Hubert is home to theatergoers, artists, and musicians. Galleries were established in the middle of the 19th century and have been attracting people of the arts ever since. In the museums of Brussels, you can see the originals of paintings by the Belgian artists Rubens and Brueghel.

Having seen the architectural beauty of the city, you can visit the Botanical Garden or go to the Mini-Europe Park, where models of all the most famous architectural structures in Europe are collected. In addition, here you can look at the giant model of the iron molecule — the Atomium, and swim in the “Okeadium” pool, which operates all year round.

Waterloo — an excursion program in Belgium is unthinkable without visiting this town.

It was here that the decisive battle between Napoleon and the coalition of European monarchs took place in 1815. As you know, Napoleon was defeated in this battle, and most of the attractions of Waterloo are dedicated to the victory over the great emperor. There is Panorama, the Wax Museum, and Napoleon’s headquarters.

Tourists are offered excursions to the ancient city of Binche, famous for its carnivals, Tournai, in which, according to rumors, there are as many churches as residents, Spa — this city gave its name to the now fashionable wellness water procedures.

Antwerp is the treasury of Belgium, a city where unique diamond jewelry has been produced for more than one century.

Each Belgian city has its own history and is not like the others.

However, modern Belgium is no less interesting, because the headquarters of NATO and the EU are located in Brussels.

The cost of a tour to Belgium is comparable to the prices of travel to other European countries. As well as everywhere in Europe, there are hotels of different levels of comfort in Belgium: from super-expensive to small mid-range hotels.

Often, sightseeing holidays in Belgium are combined with trips to the Benelux countries or Germany.