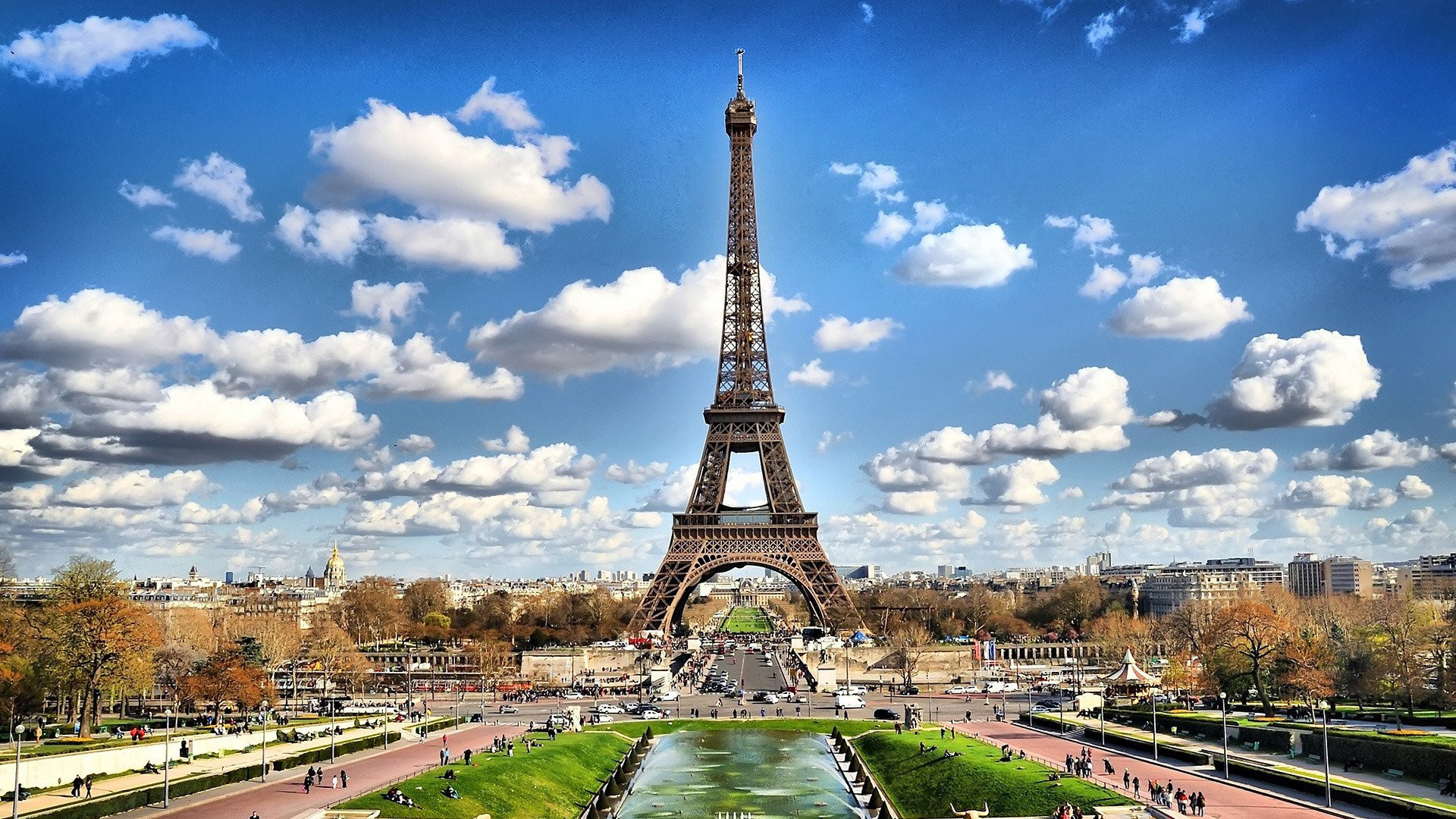 The Louvre is the most popular museum in France over the past ten years. The history of this historical building begins in the distant 12th century, and from that moment neither its grandeur nor luxury has changed. Initially, the Louvre served as a defensive fortress for its country, then it was converted into a real palace, and now, centuries later, we are faced with a majestic museum that keeps many secrets and intrigues.

The Palace of Versailles is rightfully considered one of the main historical monuments in Paris. On its territory, every detail shows the grandeur and luxury of bygone times. Its high walls with graceful decoration, golden gates, and chic alleys with various colors make it possible to feel like a hero of a historical novel. This palace is rightfully called a masterpiece because everything in it is made like a real work of art. The exterior decoration of the building, interior truly-royal design, gardens that look like many botanical gardens put together are breathtaking and amaze with their grandeur.

Carcassonne is a whole historical city, walking through it you forget about reality. This place is truly a historical monument of France, which existed in ancient times. Despite its long history, Carcassonne is very well preserved, and the constant restorations make it look like it was recently built. This place amazes with its incredible energy and surprises with its rich history.

Notre Dame Cathedral is a Gothic work of art that has attracted thousands of tourists with its majestic walls over the years. This site is a real historical and architectural monument, and the pride of the French people. Many secrets and mysteries are concentrated on the territory of Notre Dame de Paris; this place surprises with its facades, peaks, mysterious gargoyles, a tower, and glass paintings. The world-famous Crown of Thorns belonging to Jesus Christ is kept within its walls, as well as a fragment of the cross on which he was crucified. Every detail of the cathedral is worth paying attention to, from the street this building fascinates with its formidable grandeur, and in its corridors are filled with energy and indescribable luxury of the Gothic style.